Although I can’t fault the current elected officials and exclude their predecessors.  Fiscal incompetence has been around and even rampant for decades.  If you, as many individuals and families do, get to a point where you are spending more than you are earning, you have to figure out what you are going to eliminate so that you can survive.  In the world of government, both Sacramento and Washington DC, they figure how much they want and they take it.  If they can’t take enough from you, they will borrow against the earnings of your grand children to be able to spend it today.  Don’t you wish you could do that – if your personal budget isn’t balanced, just take another 15 or 20% from your employer?  Not only is it incompetence, it is arrogance.  On both sides of the aisle.

The 2007 budget deficit was (only?) $162 billion (source: 2009 Federal Budget, table 1.1)  and according to the Congressional Budget Office, federal revenue will take a dip this year and rebound to just above 2008 levels in 2010, but yet the deficit will be more than $200 billion greater than in 2008.  Why is that?  It is because our elected representatives have an inability to balance the check book.

There have been years where our household income didn’t increase.  That only means that my spending for that year has to remain at previous year’s levels.  If we went out to eat once a week and inflation made the cost of doing that more expensive, I might have to skip a week here and there.  It happens – and not just in my house.  This isn’t an action that I’m illustrating – it is a principle, and one that has been missed by our elected officials for decades.

Whose fault is this?  Mostly ours, because we’re the nimrods who vote these dip sticks into office.  When we hear of scandals – Clinton/Lewinski, Duke Cunningham, Tom Daschle, etc… we’re surprised and appalled.  Why?  It takes a unique breed of person to want to run for an office like that as a career.  They are highly overconfident which can’t happen without arrogance.  Being successful to the point of thinking you can get away with the stupid crap (most never get caught) only breeds more arrogance.  So what we are left with in office are arrogant, self absorbed people who think that they are above the rules.  If there are any Mr. Smiths in Washington, you could probably count them on one hand and have fingers left over.

Who is the top finance person in your state?  Normally it’s the State Treasurer and/or State Controller.  I’ll bet dollars to donuts that it’s an attorney.  That’s like hiring a hotel manager to be a mechanical engineer – the hotel manager might be a brilliant guy, but he/she probably doesn’t have the skill set to be a decent engineer.  We consistently put square pegs into round holes because they are from the right party or because they are the political up-and-comer without regard as to whether they are qualified to do the job.

So, in a nut shell, we are putting people in office who are unqualified and fiscally irresponsible.  Until we get executives and legislatures who take a stand to not spend what they don’t have, we will continue to wallow in the mire and wonder why it’s happening. 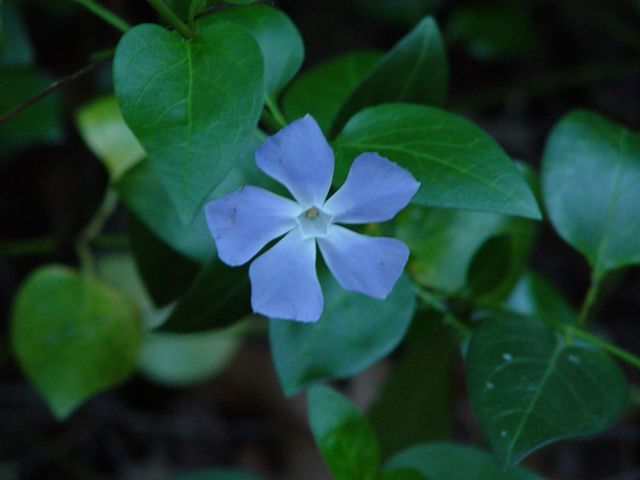 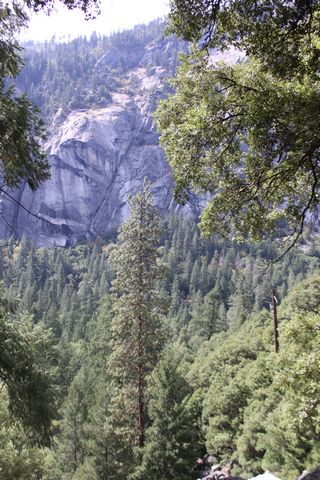 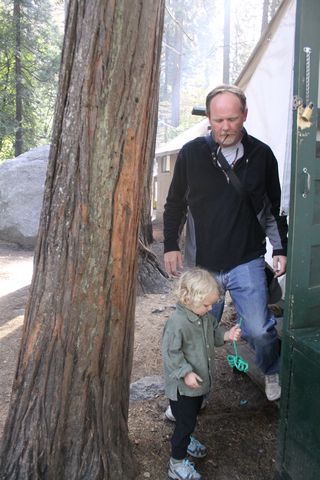 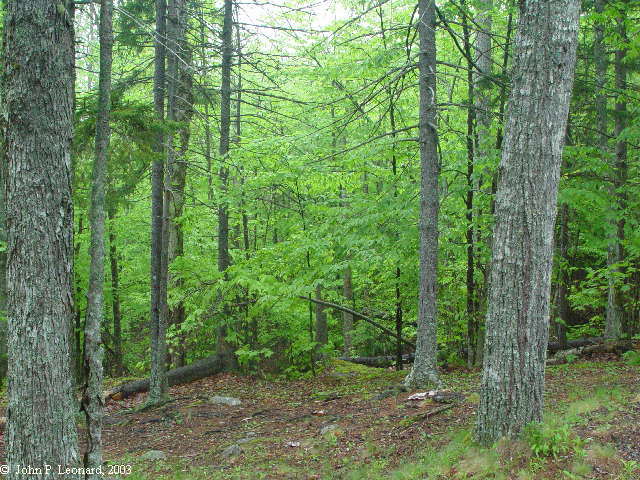